Acute compartment syndrome (ACS) of an extremity occurs when significant pressure builds up within a closed osteofascial space, which can result in irreversible damage to structures contained within the specific compartment.

Fractures are the most common cause of compartment syndrome, but ischemia-reperfusion (after vascular injury), burns, prolonged immobilization, and crush injuries can also result in ACS. Diagnosing ACS early is critical in appropriately treating and reducing the risk of associated complications.

While pain out of proportion to injury is the classic finding associated with ACS, early findings include paresthesias and pain on passive muscle stretch and late findings include loss of pulses or motor deficits. Although diagnosis is primarily clinical, intracompartmental pressures can be measured when findings are equivocal.

30 mmHg is often the threshold for fasciotomy. Once a diagnosis of ACS is suspected or confirmed, emergent fasciotomies need to be performed to relieve the compartmental pressure.

Although there is controversy regarding the number of compartments in the foot, we describe the 5 commonly acknowledged compartments. Importantly, care must be taken to avoid injury to the neurovascular bundles that run medially and laterally.

Primary indications for fasciotomy of the lower extremity are compartment syndrome and symptoms related to ACS:

However, assessing for these symptoms may be challenging in unconscious or obtunded patients. As such, compartment pressures can be monitored to assist in diagnosis. These can be checked with a needle manometer (e.g. Stryker device) or some form of catheter-transducer technique. An intra-compartmental pressure >30mmHg in a normotensive patient or >20mmHg in a hypotensive patient are generally used as the thresholds for diagnosing ACS.

While there are no absolute contraindications to performing a fasciotomy, the risks and benefits of performing a fasciotomy for a delayed presentation (>12 hours) should be carefully weighed on a patient-to-patient basis. Delayed fasciotomies have shown to have higher rates of infection, rates of amputation, and mortality as these patients present later in the disease process when irreversible damage has already occurred.

The following equipment should be obtained before the start of the procedure, and it should, ideally, be performed in a sterile fashion.

The procedure can be conducted in an operating room or at the patient bedside. Ensure that all the personnel and equipment necessary for the procedure are ready and available. Make sure that the patient is properly sedated and additional anesthetic/analgesic medications are available in the room. The patient should be appropriately positioned (prone for buttock compartments and supine for thigh, lower leg, and foot compartments) with the leg propped up with a bump, if necessary. Before the start of the procedure, perform a World Health Organization safe surgical checklist to confirm the correct patient and location.

Various techniques have been described for fasciotomies of the lower extremities, but the core aspect of all is adequate release of the fascial compartments.

An incision should be made extending from the medial third of the iliac crest, posteriorly, down to the intertrochanteric line in a curvilinear fashion. Fascia overlying all three gluteal muscular compartments should then be incised, longitudinal to the muscle fibers.

After release of the appropriate compartments and hemostasis is achieved, the incisions can be left open for a second look 24-48 hours post-procedure. Wet-to-dry gauze or wound vacuum dressing can be used to cover the wounds. Closure of the wounds can be done by simple approximation of the subcutaneous tissue and skin. Edema might make approximation difficult, in which case, closure can be performed in a delayed/staged fashion. Occasionally, skin grafts may need to be utilized to close the wounds. 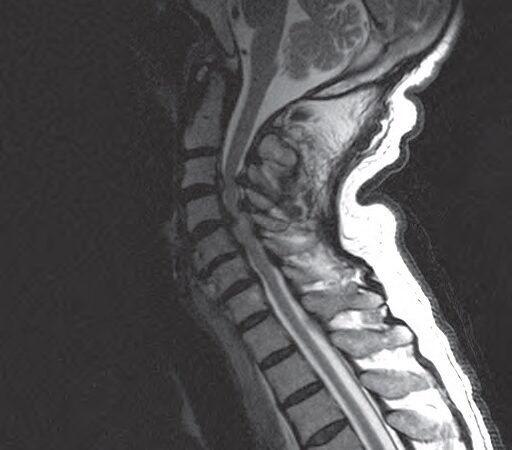 Traumatic wounds are common in civilian and military conflict.  Because of the unfortunate carnage of war, [...] 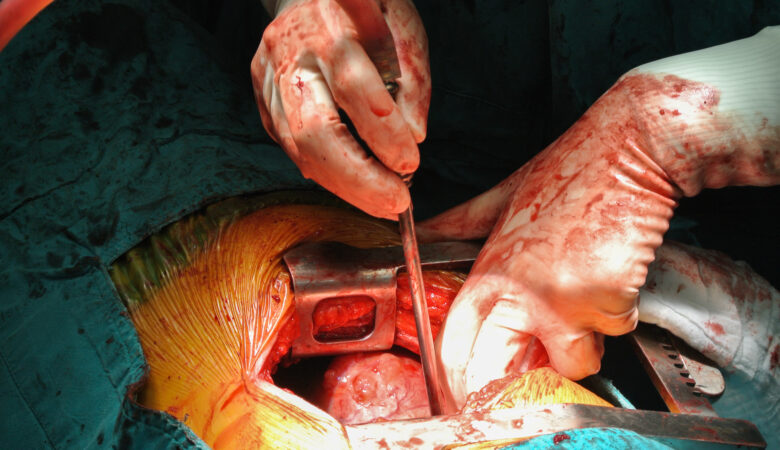 Pancreatic injuries can present significant problems under the best of circumstances. In deployed or austere [...] Obtaining venous access is crucial in the treatment of an acutely injured patient. Venous access allows for [...] Craniomaxillofacial trauma is a significant and complex issue to manage in wartime settings. Injuries of the facial [...]