Adrenocortical carcinoma (ACC) is a rare and highly lethal malignancy, representing 0.02% of all carcinomas. With an incidence of 2.5 cases per million individuals and generating a 5-year survival of less than 25% for advanced cancers, it remains a significant clinical challenge as effective systemic therapy options continue to evade clinicians and scientists [1, 2]. In general, patients present with advanced disease (20%-40% metastatic) owing to limited screening modalities, and the retroperitoneal location of the tumor which facilitates extensive invasion and growth before symptoms arise [3, 4]. 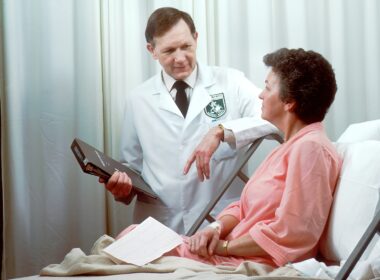 Ovarian cancer is the third most common gynecologic cancer worldwide and a woman’s lifetime risk of disease development is 1.3%.[1] The American Cancer Society has estimated that in 2020, about 21,750 women will be newly diagnosed and about 13,940 women will die from ovarian cancer. Based on this, ovarian cancer would rank fifth in the United States (US), with respect to cancer deaths among women.[2] The term “ovarian cancer” is often used to describe a single diagnosis. In reality, “ovarian cancer” includes a diverse group of malignancies that affect the ovary, fallopian tube and peritoneum. 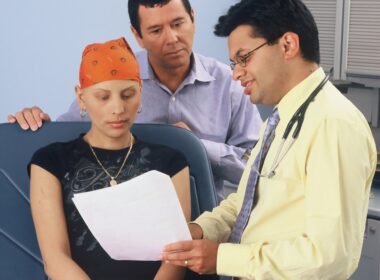 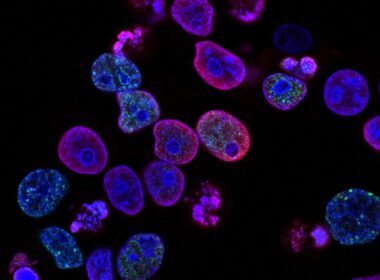 cer that affects the large intestine. It is the third most common cancer cause of cancer and the second leading cause of cancer death among both males and females in the United States.