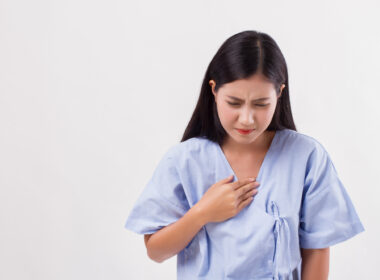 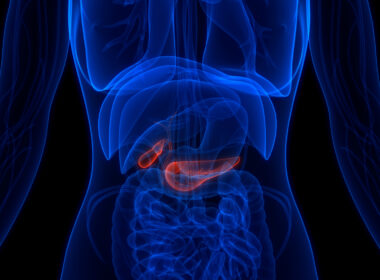 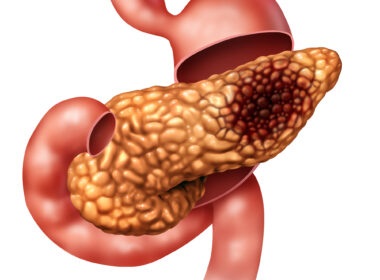 Pancreatic neuroendocrine tumors (PNETs) arise from endocrine cells, sometimes referred to as islet cells, within the pancreas. The hormone producing islet cells cluster into small groups, known as islets of Langerhans, or simply islets, throughout the pancreas 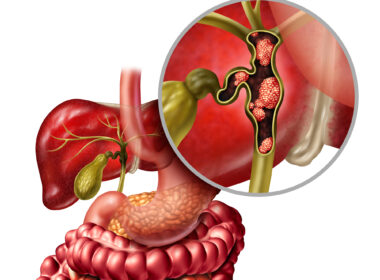 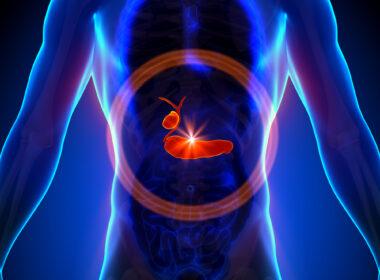 The Diagnosis and Management of Gallbladder Cancer

Gallbladder cancer is a rare disease with a poor prognosis. The overall 5-year survival rate is 19%, ranging from 65% for localized cancers to 28% for regional and less than 2% for distant or metastatic disease